It Only Takes One

A father to the fatherless, a defender of widows, is God in his holy dwelling. Psalm 68:5

A terrible car crash kills a man and his wife, leaving their two young children without parents. That is what most of us think of when we hear the word “orphan.” Or we think of babies in overeseas orphanages, waiting to be adopted.

While these situations are both tragic and real, they represent a mere fraction of those considered to be orphans. Here are some things you may not know about orphans around the world.

Did you know a child can be considered an orphan, even if his parents are alive? Most adoption and relief agencies define an orphan as a child who has little or no parental care. This includes children who have lost one parent, especially the father. And the loss of a parent does not need to be by death. Many orphans have been abandoned by one or both of their parents. Orphans also include street children and those forced to fight as child soldiers.

Orphans are at a higher risk of:

Orphans have very special needs. They carry emotional and psychological scars from the events which caused them to be orphaned. In many places, they become social outcasts. Many of them lack the basic life skills they will need to become healthy adults. They also often lack good adult role models to help them develop strong character.

Too many of their stories are like that of Rajendra. This 12-year-old boy and his younger brother, Ram, found safety in an orphanage when their father committed suicide. Their mother has been diagnosed with HIV. The boys said that men would frequently visit her, giving her money when they left. Two years ago, their mother returned to the orphanage to retrieve Ram. He now works in a food stall near their home to make money for their mother. Rajendra hid his face and sobbed as he shared, “He doesn’t go to school. He washes dishes all day at a roadside stall.” 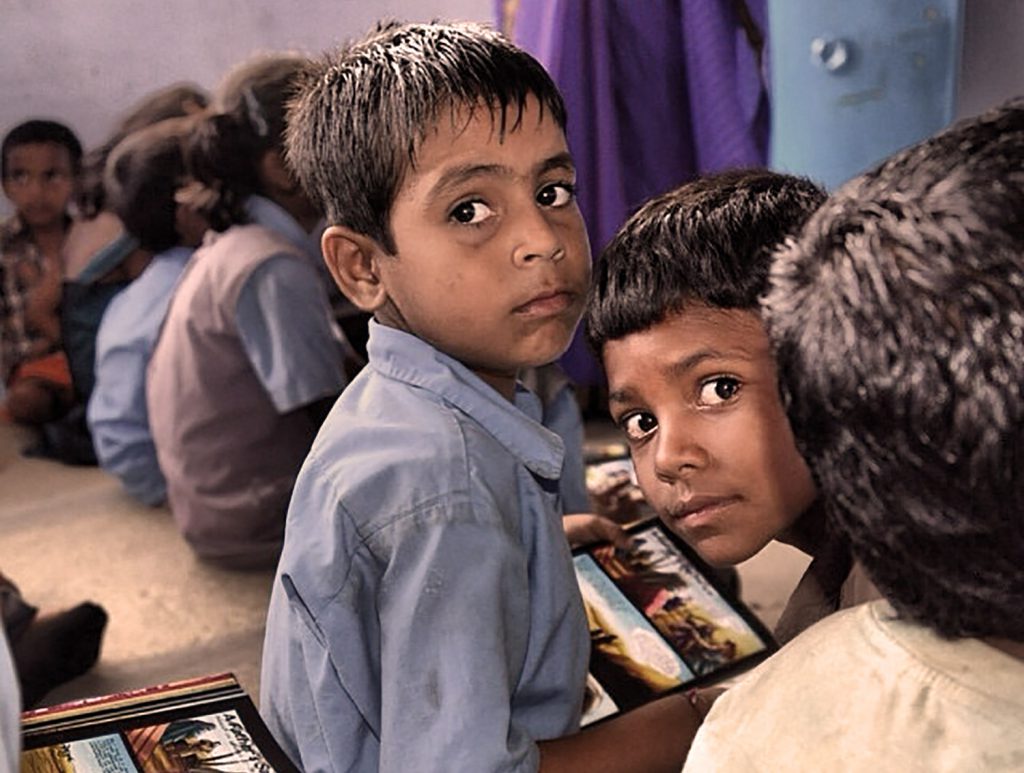 The boys’ mother is very ill and near death. Ram’s future is uncertain. Rajendra tries to make sense of what is happening around him, but his family’s situation is complex, and his own pain is very raw. Sadly, this story is typical of the difficulties many orphans face.

Over and over, God commands His people to care for those who are vulnerable, including orphans like Rajendra and Ram. And, as Jesus Himself said, “Truly I tell you, whatever you did for the least of these brothers and sisters of mine, you did for me” (Matthew 25:40, NIV).

So what can you do?

According to UNICEF, there are at least 153 million orphans in the world, and UNESCO estimates that there are up to 150 million children worldwide who are working and living on the streets. Tens of thousands more are used as child soldiers. But in spite of those staggering numbers, there is hope. It takes only one caring adult to make an eternal difference in the lives of these children. Will you be that one?

Susan is an editor with David C Cook Global Initiatives. She is honored to partner with believers around the world to see children's lives transformed by the light and life of Jesus.