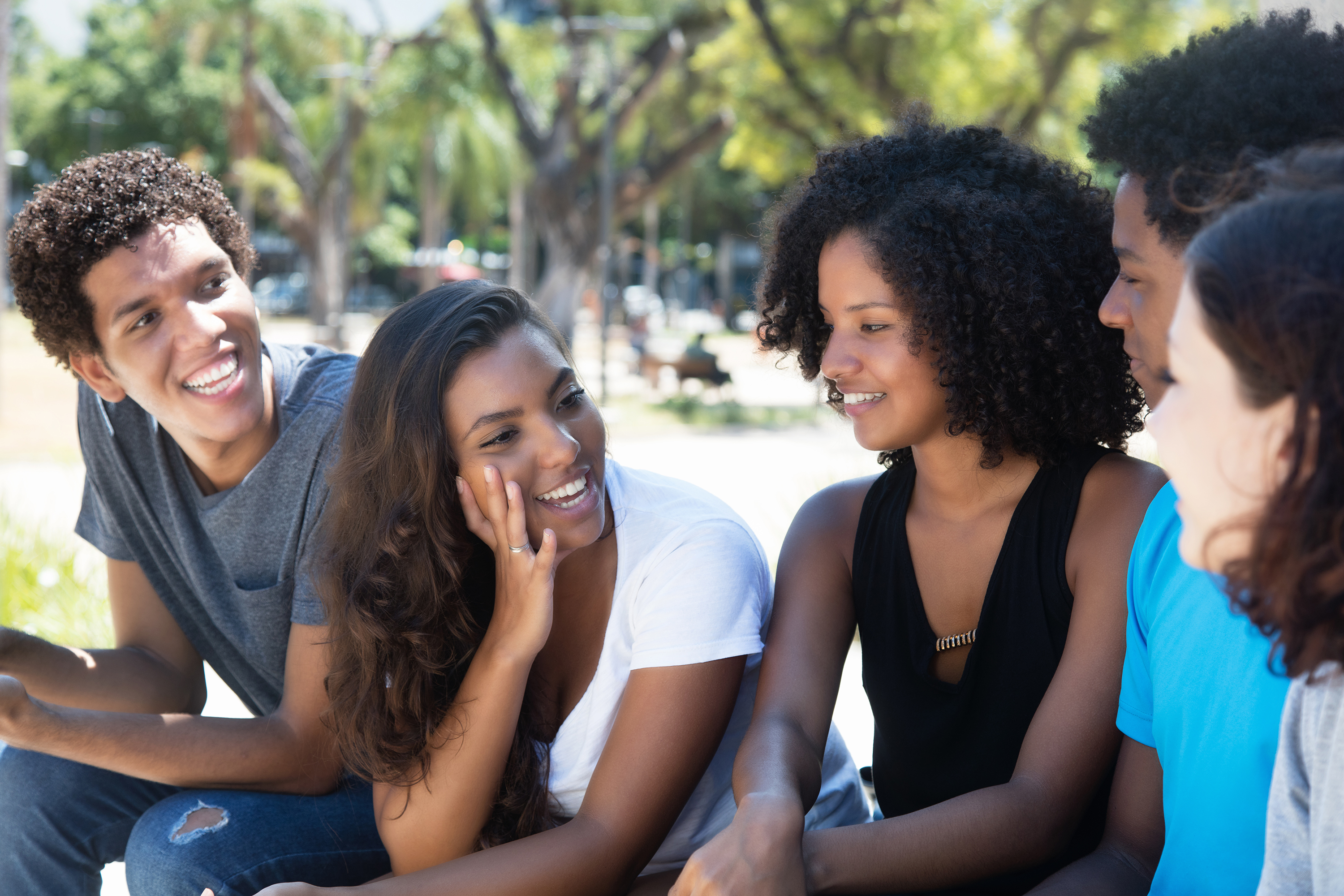 The Power of Orality

What is orality? And why should I care?

Orality is a way of thinking, processing and learning that relies on non-written communication. Most people think of orality as a way of communicating and learning practiced only by cultures without written languages. But orality is part of every culture. In fact, about 80 percent of the world’s population is composed of oral thinkers and learners.

At birth, all people are oral learners. Think about it. Did you learn your first language by reading the grammar book and doing writing exercises? Of course not! You learned language by hearing it spoken as you interacted with your family and those around you. It was only when you went to school and began to learn in a formal setting that you made the shift away from oral learning.

What does it mean to learn orally? It means that you learn by listening to stories and parables. You play with riddles and proverbs. You gain knowledge by observing those around you. These are the ways most cultures pass along their traditions, history, religion, morality and values. This is how most people learn their cultural identity.

Oral people understand better when concepts are presented in a concrete and sequential way, so sharing Bible stories presents God’s truth in familiar ways. The oral majority is also intensely relational, so they learn best when they have a relationship with the person who is sharing information with them and when they engage in relational types of learning, such as question and answer, and discussion.

You may be thinking, “But I don’t live in an oral culture, so what does this mean for me?” The fact is that most cultures are developing an increasingly oral preference. Thanks to the advent of the digital age, more and more young people prefer to learn in auditory and visual, non-print forms, as evidenced by the decline in newspapers and the increase in streaming and video teaching.

As believers in Jesus, we are called to share His good news with others. Because of the power orality has to communicate meaningful truth to so many people, it is a powerful way to invite others into the family and culture of Christ. Consider this, evangelism is really a way of asking people to change their cultural identity. Although they remain Vietnamese, Ecuadorean or Angolan, when people accept Jesus, their identity is found in Christ even more than in their country of origin.

As you disciple a new Christian, you teach them what it means to be a Christian in the same ways you would teach someone to understand cultural values and traditions. You do it in a way that is understandable. You speak their language. That’s what Jesus did when He shared stories, asked questions, and engaged those around Him in discussion and relationship. He was sharing God’s truth in ways that others could understand and relate to—He was using orality to communicate His message.

For the majority of people, growing faith is not achieved by reading Bible study guides, concordances or theological treatises. It is acquired through relationship, with one person helping another person to relate to the Bible in a way that is understandable and meaningful. For most people, this means using stories, proverbs, dance, music and other cultural forms. And when biblical truth is presented in ways that are understandable to the mind, the power of the Word begins to speak into the heart. That is when God’s amazing work of transformation begins!

Facts about orality in 2018 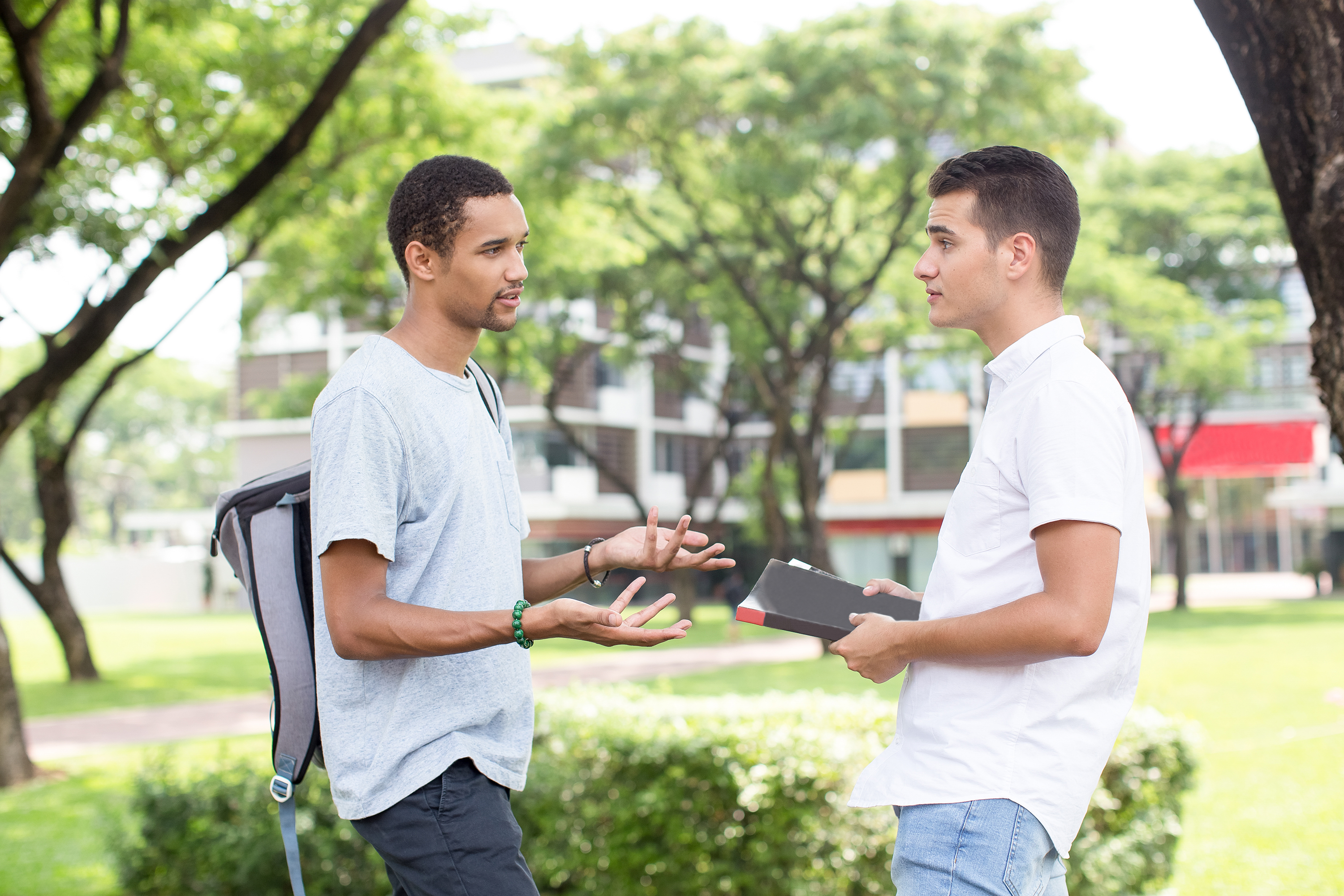 Susan is an editor with David C Cook Global Initiatives. She is honored to partner with believers around the world to see children's lives transformed by the light and life of Jesus.