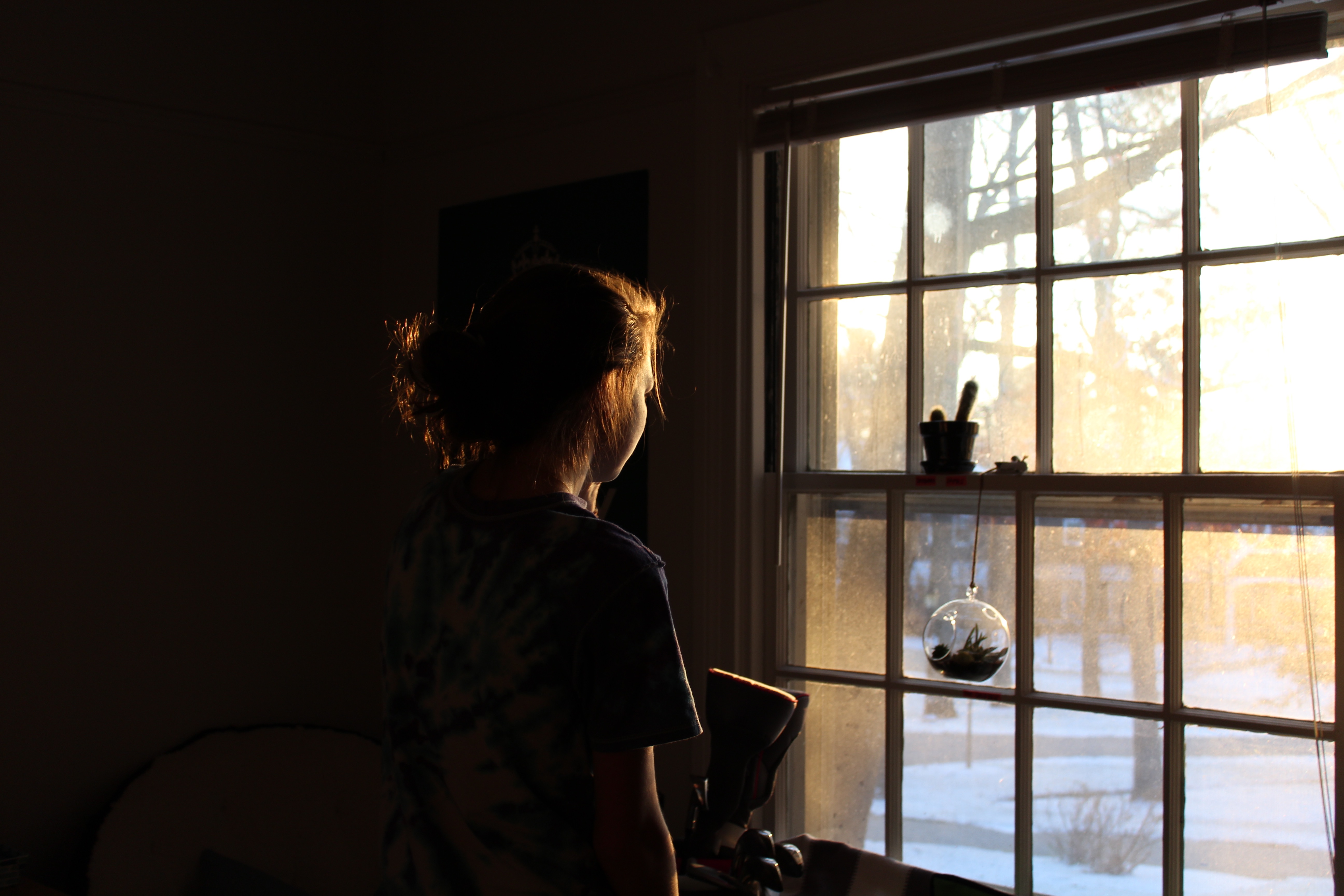 How to Help a Child Who Has Experienced Trauma

Working with children who have experienced trauma isn’t easy. It can be difficult to know what to do, how to respond, or even where to start.

What is considered trauma?

Ada, a 15-year-old, was withdrawn and often ill. She eventually shared with her teacher her horrendous story of how she had been sexually abused several times by her uncle.

Jose became violent with other children after the gangs invaded his town. He did not trust others and had a hard time building friendships.

Nine-year-old Mary struggled to learn. She was often told she was lazy and stupid. At home, Mary struggled to care for her three younger siblings, often giving them her portion of food so they would not cry with hunger.

In all three of these examples, the children have suffered trauma. Some trauma is obvious such as sexual abuse. Other is a result of difficulties in the home or community. Trauma affects children deeply because their brains are still forming. Trauma can be one time or ongoing. It can come from things such as missing a parent, abuse, or violence inside or outside the home.

How trauma affects a child:

He heals the brokenhearted and binds up their wounds.
Psalm 147:3, NIV

Then they cried to the Lord in their trouble, and he saved them from their distress.
Psalm 107:19, NIV

The Bible is clear, the Lord heals physically, mentally, and emotionally.

What can we do to help these children heal?

When a child experiences trauma, her brain is changed, and she responds with fight, flight, or freeze responses. Trauma affects a child’s brain, body, and relationships. Trauma is stored forever in the brain, but it can be healed by overwriting it with new positive experiences, emotions, and gratitude.

How to help a child who has experienced trauma:

Helping a child heal from trauma is challenging, but the reward is great! When they do overcome their difficult past, these children have a new perspective and greater empathy for others which, in the end, brings them closer to Jesus.

Kerry works as the Global Product Development Manager at David C Cook, overseeing Life on Life product development for partners around the globe. She loves seeing children light up when they realize how much Jesus loves them.